$10.1 Million is to be Paid to Atlantic City Casino by Poker Pro 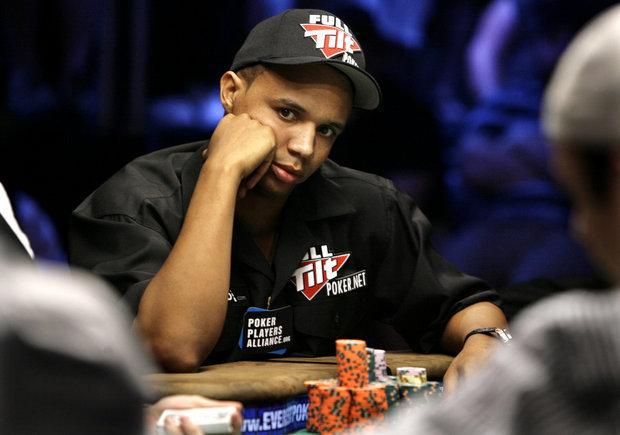 Phil Ivey Poker Pro as well as a companion are demanded to pay back more than 10 million dollars that they won in a poker game that took place at an Atlantic City casino, while playing poker with cards that were arranged in such a way that it gave the players a certain edge in the game.

A federal judge had ruled that Phil Ivey as well as Cheng Yin Sun did not meet the personal obligation of following gaming regulations on four occasions that took place in the year of 2012 by convincing a dealer at the Borgata casino arrange the cards in a Baccarat game so they would be able to tell just what card was going to be played next.

Just this past week a judge ordered the two of them to return the money that was won back to the casino.  The order that was placed by Noel Hillman a U.S. District Court Judge basically placed the casino as well as Phil Ivey and Cheng Yin Sun back to the original state that they were before they started gambling at the Borgata.

The total sum of this money includes the winning that Phil Ivey won while he was playing craps with a portion that was won during a card game at a gaming table.

The judge in this case refused a request that was made by the casino to utilize a formula in order to calculate the amount of damages that possibly could have made the total restitution amount to be more than 15 million dollars.  The method that was requested would have assessed just how much the casino could have possibly won if the two had not involve edge-sorting which is the style of game play that they used, was believed to be speculative.

The casino claimed that these two misused a defect in the cards that allowed them to sort as well as position good cards.