Brockton Had One Emotional Meeting 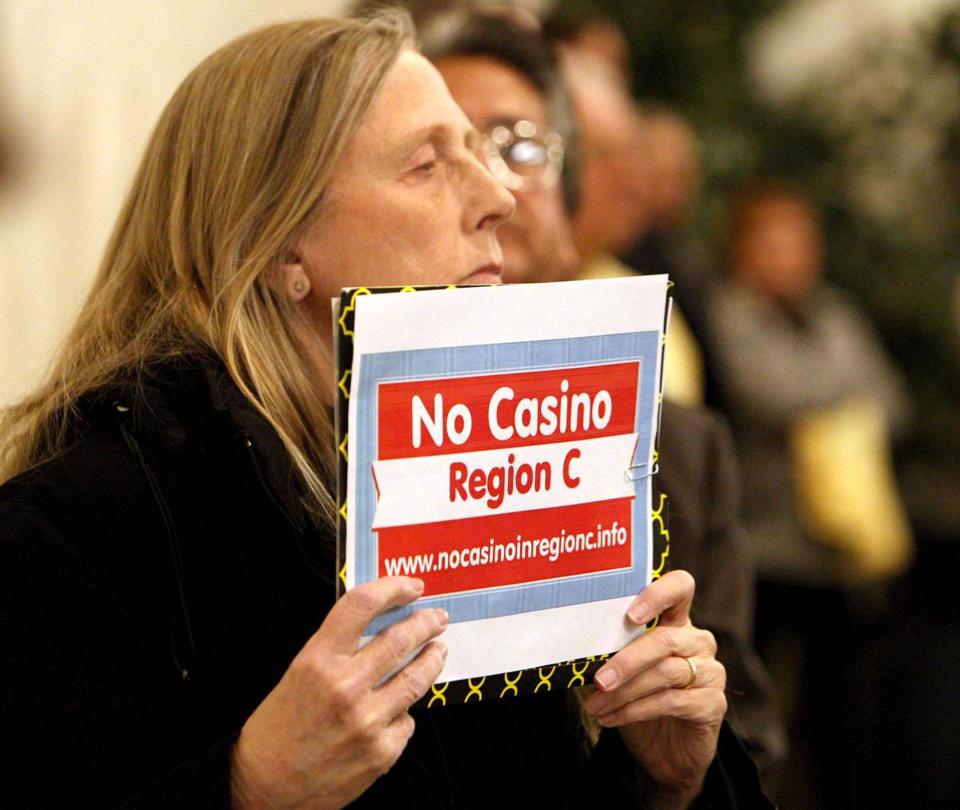 The plans for building a $675 million casino in the Brockton area had to be passed through the citizens of the area, and those on the committee that decide whether or not this is a good plan to go with. Of course, they have to keep the people of the area in mind when making decisions. This meeting however, became very emotional for some and caused a lot of debates among groups that wanted to make their claims, and make sure their opinions and voices were heard on the subject.

The mayor of the town thinks this is an idea that is going to be able to save the people that live there. He stated, “It is time to start generating revenue for Brockton,” Mayor Bill Carpenter said. “It is desperately needed in this city, which has been down for the count for a long time.”

Due to the fact that the area has 85% at or below poverty level students, and the area is not generating enough revenue, or jobs, for those that are living in the area to live comfortably. The city’s deficit is standing currently at $10 million, so the mayor thinks that by adding this new, and improved, large casino to the area, not only is this going to generate revenue inside the city, but it can also ensure that people receive jobs so that they are able to make ends meet, and not have to worry about the poverty levels.

It is a concerning amount for any city, and when it comes to being mayor of such a city, the thoughts and voices of the people are heard but if the casino is not passed through, then they have to consider other outcomes for the city in the end. This is something that the mayor is working on doing for the coming months, but currently, the casino would be a big money-maker for the area. They have to prime and pump Brockton’s economy, and the only way they can do this is through the right resources.