Building Casinos is a Good Way to Wreck Local Economy 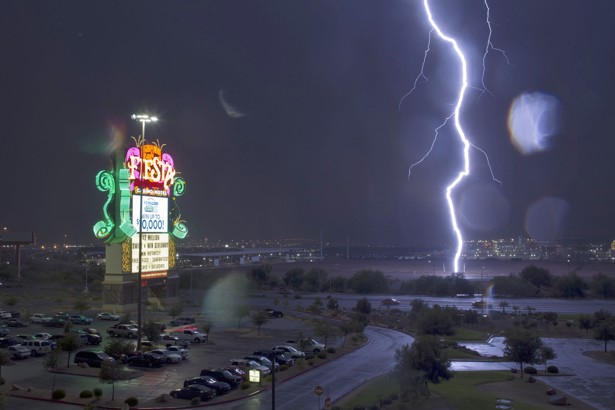 Baltimore is considered to be a troubled city, and as such like many cities have done before has turned to casino gaming as a solution for its troubles.  On August 26th a new Casino has opened on the site of an old chemical factory.  This site is just a couple miles from the famous inner harbor as well as Camden Yards baseball stadium.  Before the doors have even opened there has been reason to believe that this Casino will indeed disappoint everyone that is involved: the city as they are looking forward to tax revenues, the workers that are hoping for jobs, as well as the investors expecting hefty returns.

Now home to only a small 20 percent of the nation’s casino gaming industry, outside of Las Vegas – Casino gaming has evolved to be a downscale business adventure.  Educated as well as prosperous people tend to visit casinos less often than poorer people tend to for the same reasons why they tend to smoke and drink less.

Regrettably for the casino gaming industry’s growth hopes, downscale America actually has less to spend in today’s economy than it did before 2007.  What has been true in Ohio can be applied nationwide.  Casino revenue have not yet recovered from the 2007 peaks as of the spring of 2014, as again they went in the opposite direction in most of the jurisdictions. The projections for casino revenue will actually drop all of 2015, slicing the gaming industry earnings by as much as 7.5 percent.

These weaker earnings have been divided among the ever multiplying numbers of casinos.  This new casino is the fourth that has opened in Maryland.