Casino Revenue Record Has Been Shattered 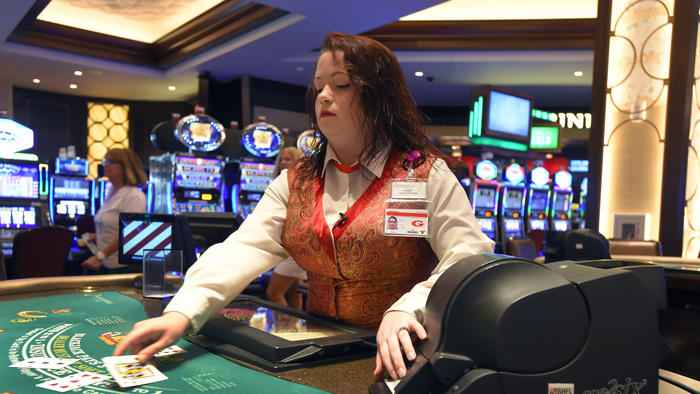 Due to the 1.4 million dollar National Harbor resort and casino opening, casinos within Maryland generated a record breaking 133.5 million dollars in total revenue during the month of December 2016, according to the Maryland Gaming and Lottery Control Thursday.

The monthly record for casino revenue was previously set in the month of May of 2016 with the total being 104.3 million dollars.

After the grand opening that took place very late in the evening on December 8, 2016, the MGM< National Harbor resort and casino is the sixth casino within the state, and only open for a total of 23 days as it recorded a total revenue of 41.9 million dollars from the table games as well as the slot machines.

Maryland Lives’ decline in revenue may be due to some of the Washington area patrons going to the new National Harbor resort and casino. Yet many analyst have stated that these results just may signal that while Maryland Live just may be experiencing short term declines in revenue, the market will still be able to sustain National Harbor resort and casino without too much turmoil.

Maryland Live still is at the top as they are the top grossing casino within the state of Maryland, stated Robert Norton, shortly after the most current revenue figures were released.

The Horseshoe casino generated a total of 29.7 million dollars within the month of December of 2016, this performance actually came as a very pleasant surprise to the Director of the Maryland Gaming and Lottery Gordon Medenica.