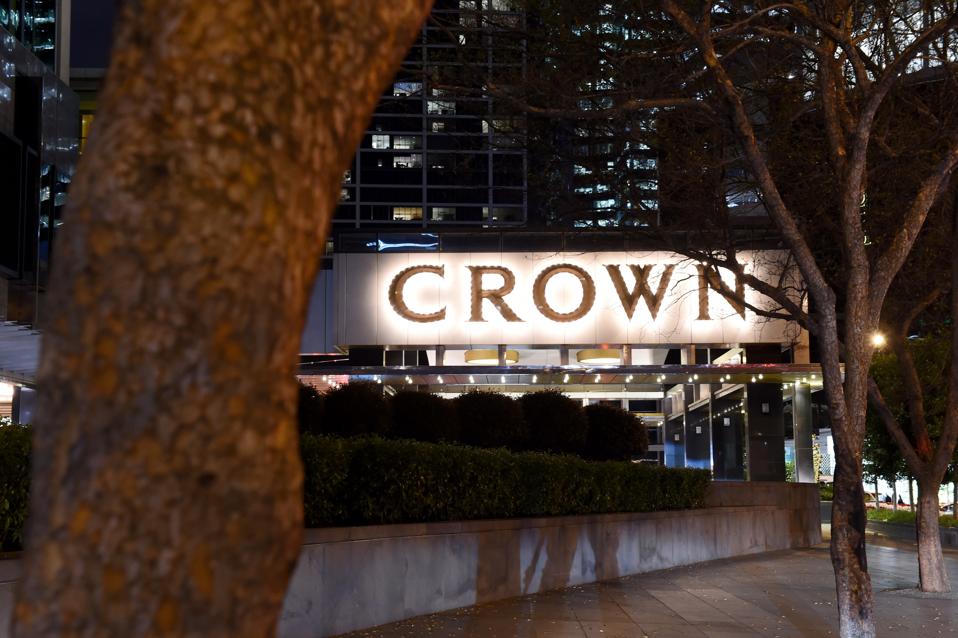 Many of the investors may have overreacted to the news of eighteen employees of the Crown Resort were being detained in China on the suspicion of gambling promoting.  With this news the Australian Crown Resort ultimately fell fourteen percent during Monday.

This was not good for the Crown Casino that James Packer is the majority owner, who is in fact investing two billion dollars in the new casino resort that will be located in Sydney as he is hoping to move the company into international parts as well as domestic areas.  This has also been very stressing news for SkyCity and Star Entertainment as well as many other companies that have been trying to recruit high roller from China.  But this is scarcely the end of Asian gaming.  This news just may be good news for Macau.

The personnel of the Crown Casino who are being held in China were actually rounded up during the raid that took place in Chengdu, Shanghai, Beijing, as well as Guangzhou.  Among the people who were detained consisted of 3 Australians which included Jason O’Connor who is the head of international VIP team for Crown as well as fifteen Chinese nationals.

Many of the Casino’s try recruiting these China high rollers even thou the mainland law clearly forbids the advertising of gambling.  Many of the Casino who do go over in order to promote their casino get around this particular restriction by promoting the aspects of the non-gambling areas within their casinos, this is well known to have a wink and a nudge that accompanies this promotion tactic.

The officials in China will tolerate this type of charade for so long – until they do not.  Just last June Thirty-Seven agents which included fourteen Koreans that were from South Korea’s Grand Korea Leisure and Paradise Group were arrested as well as jailed.