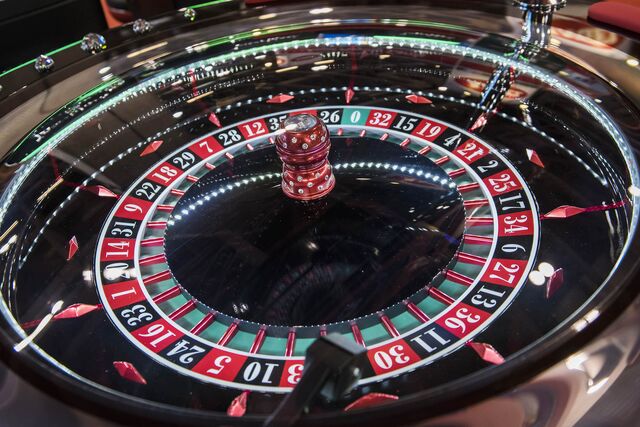 Macau Casino’s gaming revenue dropped more than the analysts’ had estimated in the month of May, as the tighter rules have affected the gamers increased challenges for the city’s casinos which include those who are owned by the Galaxy Entertainment Group Ltd. As well as Wynn Resorts Ltd. Gaming Stocks extended losses in Hong Kong.

The gross gaming receipts fell a total of 9.6% to 18.4 billion patacas (2.3 billion dollars), thus completing a two year decline, according to the data from Macau’s Gaming Inspection and Coordination Bureau.  This followed a 9.5 percent decrease within the month of April and compares with the median estimate of an 8% drop by analysts surveyed by Bloomberg.

In the past two years Macau has been struggling as China’s economy has slowed and President Xi Jinping’s corruption crackdown has caused the high stakes gamers to avoid the world’s largest gambling hub.  Operators who are in the city, the only area within china where casinos are actually legal, have responded by shifting their focus to the tourists as well as the recreational gamers, with Wynn Macau Ltd. As well as Sands China Ltd. That are due to open new resorts later in the current year.

This steeper decline within the month of May 2016 was partially due to the stricter policies within the industry, especially the recent band that was put on phone betting, stated Jamie Soo the Daiwa Capital Markets Hong Kong analyst.  Jamie Soo also stated adding the limited revenue improvement of about one billion patacas from the month of April, despite last month’s Labor Day public holiday.

Macau’s economy shrank about 13.3% within the first quarter, which is the seventh straight contraction as gambling revenue remained weak.