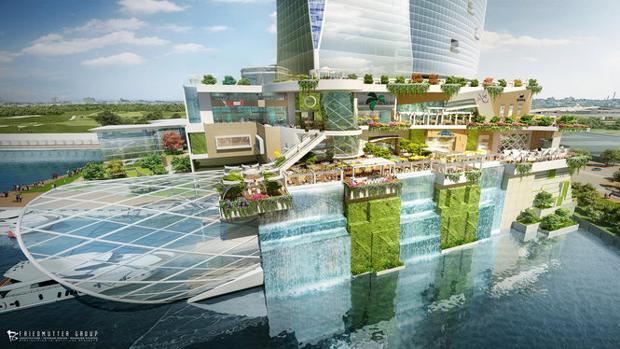 The new gaming referendum that is now facing all of New Jersey’s voters this coming November is most likely of greater significance to the recovery of New Jersey’s economic success in the very near future than the Election for President is.  This is an issue the electorate should be considering very carefully and it goes well beyond just the known fact of the establishment of many new job positions, but it goes as far as a long term financial future of New Jersey itself.

Here are a few points in which you just may want to consider when thinking about the issue of New Jersey Northern are casinos:

Casinos located in the Northern area of New Jersey may be seen as a profiteering of the industry.  State casinos are usually not a great idea, so the best choice that there is, is the commercial competition, as the government can insure tax contributions will maximize the benefits to the larger public.

The most used valid argument may possibly be the not in my backyard point of view against casinos in the northern area of New Jersey.  Yet, the northern area of New Jersey is no doubt going to see a huge increase in tourism activity anyways due to the new Meadowlands Mall that is being constructed.  The new casinos will supply an extra amount of revenue as well as act in synergy with things that are considered to be tourism magnets.  Having things such as the mall the casino as well as many of the secondary projects that are under way in inevitably create the biggest boost to New Jersey’s economy in history.