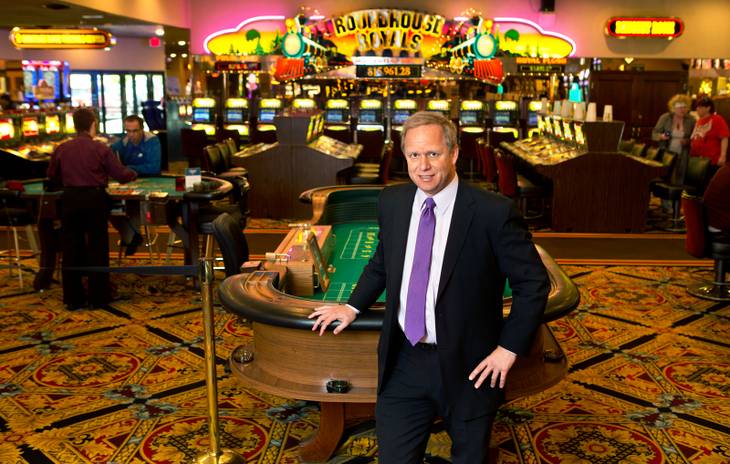 New casino owner has been approved.

MGM Resorts have sold one of their prized and Iconic casinos in Las Vegas. Railroad Pass which was developed in 1931 and now prides itself as the longest running casino in Vegas has new owner and new vision. Railroad Pass was purchased by MGM in 2005 after MGM bought the Mandalay Resorts in Casino. Now after 10 years the MGM has decided to let go of the heralded property to a Las Vegas Real Estate giant Joe DeSimone. This is an amazing opportunity to continue the wonderful legacy of the aged casino.

DeSimone owner status has recently been approved by the Nevada Gaming Commission and can take the helm on the following projects that need to be done to renovate and improve Railroad Pass. Already adding a new paint job and much needed work on the casino roof is in the works. There are also talks of creating a larger entrance on the Southside of the building. DeSimone is excited and wants to bring some new flare to the iconic building.

MGM Resorts have been busy selling property in Las Vegas as of late. They have also let go of Circus Circus Reno and Gold Strike which was finalized in June. They are also doing away with half of their Silver Legacy stake. Seems like MGM is making preparations for another major move down the line and losing a little weight in order to do so makes a lot of sense. The new ownership opportunities will provide some new and engaging elements to the Las Vegas atmosphere. Joe DeSimone promises to bring a uniqueness to Railroad pass and as the renovations begin casino goers look forward to seeing all of the new ideas DeSimone has in store. An 84 year old building will need a lot of work in order to modernize it.