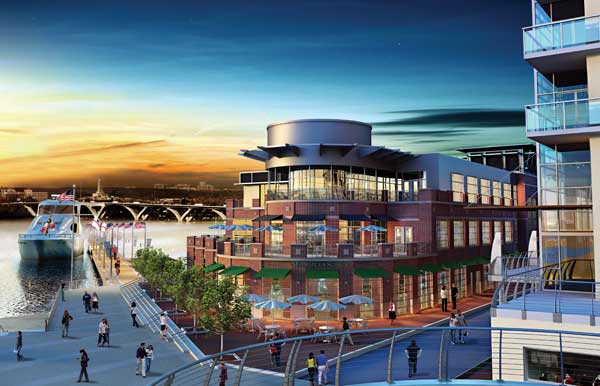 The gaming officials of Maryland are now conducting many controlled demonstrations inside the New MGM National Harbor Casino.  These test will in fact test for accuracy within the slot machine games, Maryland Gaming Officials will actually have many guest playing these machines in order to test the accuracy.

Not only will they be testing the slot machine but they will also be checking to make sure that the table games are up to code.

What You Need to Know

The New National Harbor Casino must pass two of the test that are a controlled demonstration before they are able to receive their license to operate.

This controlled demonstration will in fact test the integrity of the table games as well as the slot machines that are within the casino’s playing floor area.

The very first test that will last for eight hours is scheduled from 12:00 – 8:00pm on Thursday, according to the records that have been received from the Maryland Lottery and Gaming Control Agency, which is the agency that is going to be conducting the test.

The Gaming Officials stated that these exams will be testing for the integrity of the slots as well as the many table games.  These exams will ensure that the games on the floor are very accurate in the payout as well as being compatible with the casino monitoring system within the state.

These controlled testing demonstrations are live playing, the very same as you would do as if you were in an already open casino.  The only difference will be is that there is staff that will performing reviews and audits on the games within the new casino.