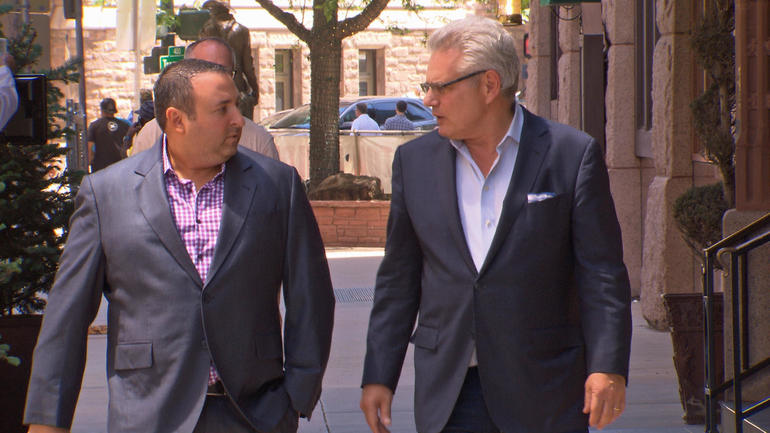 Troy King who is the former Attorney General in the state of Alabama was featured on the show 60 Minutes which is a CBS news program, talking about many Football players who actually lost millions in a very unsuccessful bingo casino that was located in Alabama.

This entertainment and casino complex was to be a major financial development allure for the southeast portion of the state.  But, instead it actually ended up being the center attraction of a debate over whether this type of electronic bingo was in fact legal as well as a criminal investigation was underway into the allegations that several lawmakers were actually paid for their YES votes on the legislation of this gaming.

On Saturday, October 22, 2016 Troy King actually uploaded a video to the law office’s Facebook page that showed the crew from 60 Minutes getting ready for this interview.  This video actually does not show the interview itself, whale on the other hand he encourages his fans to watch the actual aired segment and to return to the page to give their thoughts about the show.

Armen Keteyian was the spokesman who interviewed Troy King on this segment of the show 60 Minutes.

This particular segment of 60 Minutes is about Jeff Rubin’s who is an investor and his uncertain investment into the now closed Country Crossing Casino that was located in Houston County, which in fact cost many NFL Football players a mega amount of money, totaling 43 million dollars.

Jeff Rubin as well as several other people spoke to Armen Keteyian on the show about this particular investment.  After Jeff had persuaded several players to invest in this deal there was in fact a document that Jeff admitted that he was not sure if each player received.  Within this document it outlined the actual risk that were being taken when investing, among which was the risk was that these electronic bingo games could actually be considered illegal in the state of Alabama.

And this is in fact what happened.