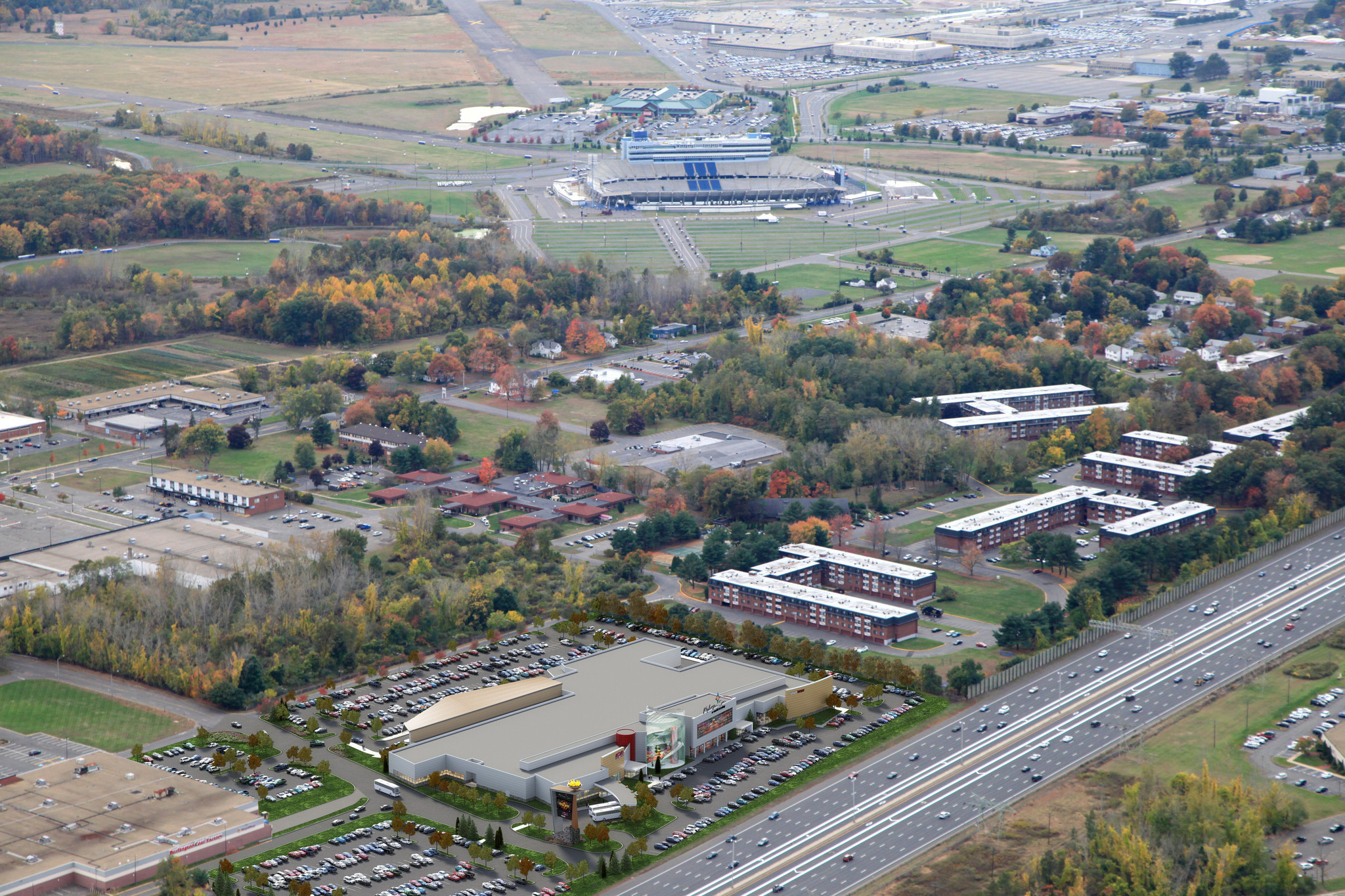 Former city counselor for Springfield, Tony Ravosa, is proposing to build a new slots parlor for the state of Connecticut. The site for the proposed facility is the former movie theater Showcase Cinemas, running beside Interstate 84. The proposed site is 25 miles from the $800 million MGM casino project in Springfield expected to open 2017.

Lawmakers for Connecticut are thinking about a proposal adding possibly three more gaming facilities, in hopes of defending their revenues from going to surrounding states casinos. Owners of casinos already in place in Connecticut, Foxwoods and Mohegan Sun, will jointly manage these facilities. Ravosa believes the old movie theater site is a perfect place for one of these proposed slot facilities to be built.

Ravosa plans to have the proposed facility running approximately a year before MGM resort opens. His believe is that once they get the go ahead, it will only take ten months to be done building the facility. While this facility will not include a hotel like MGM, it will have a nightclub, restaurants, and “New England Hall of Fame”.

Marcia Lecler, mayor of East Hartford, has not supported this proposal publicly, but is interested in it. She stated, “As Mayor of the community of East Hartford we are always open to the possibility of further economic development.” She says that her attention is grabbed for the revitalization of the old theater, that has been vacant over ten years. In addition to the tax revenue and jobs this project will provide, there will also be a revitalization spur for the community, the mayor stated.

No decisions can be made until enactment of the legislation, and Foxwoods and Mohegan Sun choose a location for the site. As of yet, no deals are in place for Ravosa with Foxwoods or Mohegan Sun, even though talks have been in progress for several months.

Additional facilities for gaming, will require approval locally. Town councils for Enfield and Windsor, voted against casinos coming to their communities. The location of them both, is between Springfield and Hartford. However, this proposal is still going through legislation.