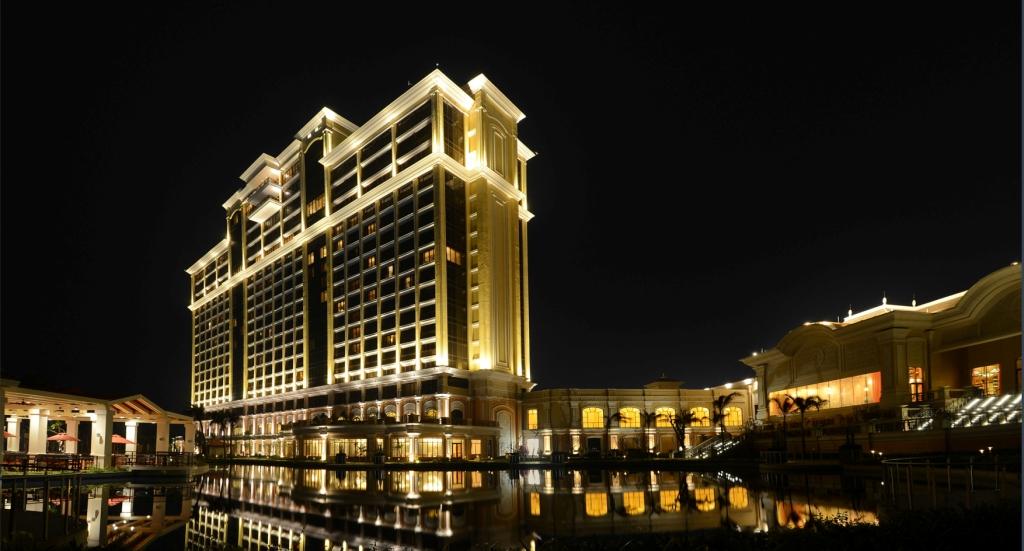 Paul Steelman the man who designed the Grand Ho Tram’s hotel tower is about to get company, another tower that will hold up to nine hundred condo units in it.  The Grand Ho Tram is considered to be the largest Casino resort in Vietnam is about to expand while government rules remain in place.

In the previous month a group of many investors which were led by a local property developer Imex Pan Pacific Group had announced their plans for a project in Ho Chi Minh City that would run approximately four billion dollars, which will be located in the nation’s commercial capital that was known to many as Saigon.

Four billion Dollars seems to be the magic number in order to get a casino license, and Paul Steelman the famed casino resort designer is a major player within this project. Another player is   William Weidner the former president as well as chief operating officer of the Las Vegas Sands of Weidner Holding.

This New Ho Chi Minh City project seems likely to amount to a lot of jet fuel but no actual baccarat.  Optimist behind this project hope that the new casino decree will change these things, but that decree has been at arm’s reach for the past three years and still counting.  Furthermore, the Communist Party leadership election that took place this last January put General Secretary Nguyen Phu Trong in charge, and he has been considered to be no friend to the casino liberalization.  Therefore, any changes that are likely to come for gaming are very likely to be very slow and incremental.

The ACDL signed a memorandum of understanding in the past month for the construction of the second hotel tower, while at the same time the casino side of the business has tried many ways in order to find that winning formula.