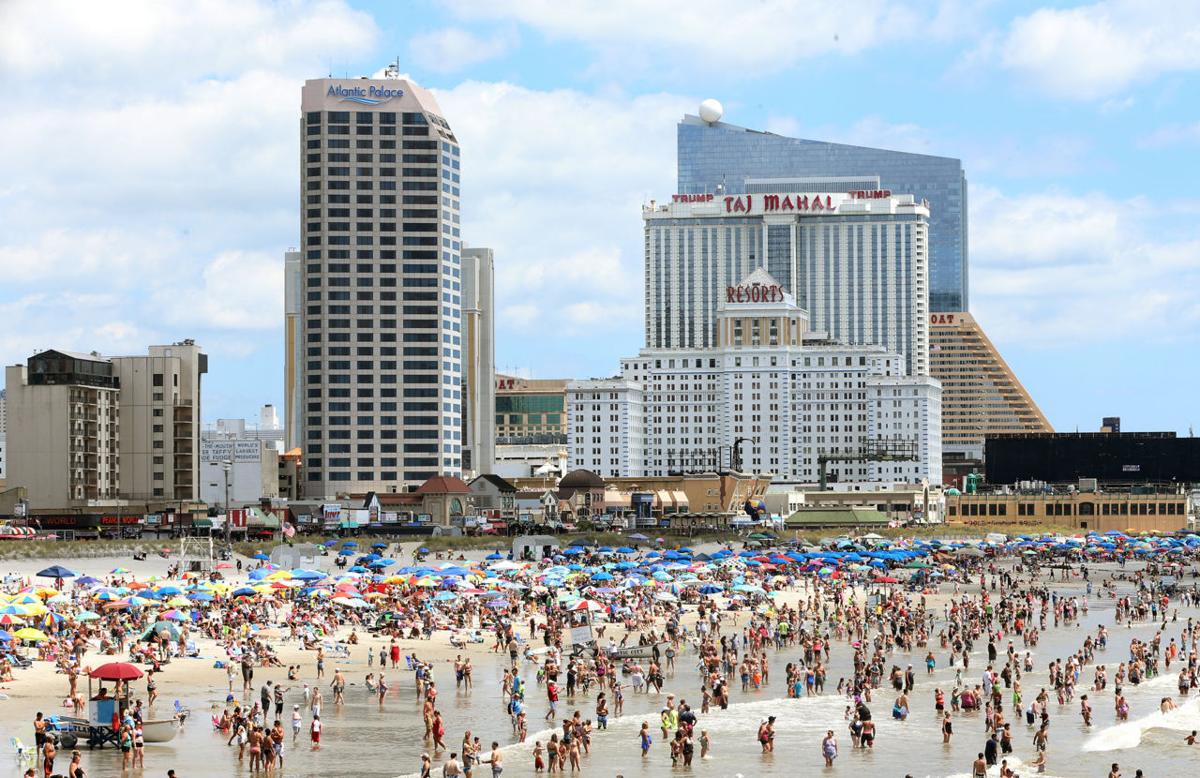 Reinforced by the best ever internet gambling revenues, the seven remaining casino’s that are in Atlantic City saw a total gambling revenue increase close to 17 percent in this past month of March when compared to the same month of last year 2016.

In this past month of March gambling from the internet had an increase of 40 percent, which totaled more than 21.7 million dollars, which in fact made this past March the largest month for this city’s online gambling market in the past 3 and a half years, according to the gambling revenue figures that were released this past Wednesday.

The senior analyst Robert DellaFave for internet gambling stated that this sort of gambling is not in fact stopping people from visiting the casino but it is adding to the overall gambling market.

DellaFave stated that online gambling revenue in New Jersey largely comes from game players that have never seen the inside of an Atlantic City Casino.

Atlantic City’s overall revenue from the seven properties that are in operation totaled out to be 221 million dollars in the month of March, this is around 31 million dollars more than just one year ago.

The casino revenue during the first three months of 2017 which included the revenue from internet gaming is up to almost 13 percent higher than this past year, which makes the total around 632 million dollars.

The previous internet gaming revenue high was a total of 18.8 million dollars which was in the month of January of this same year, according to the figures that state stated.

More than 80 million dollars in Tax revenue has been generated from internet gambling since the year 2013, which puts it right on track to surpass the 100 million dollar mark before this current year comes to an end.