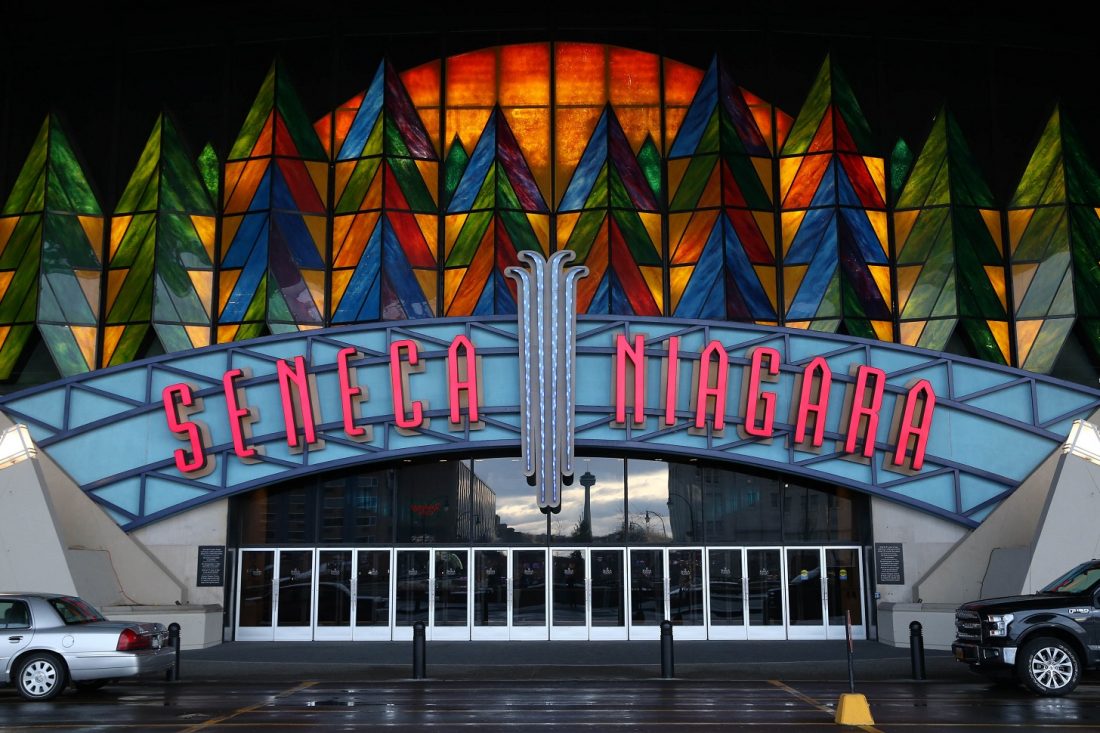 The Seneca Nation of Indians has stated that it will be stopping the annual casino payments that go to the state starting this coming week.

The Seneca Nation has decided to end all of the casino payments that go to the state of New York government starting this coming week, setting up a confrontation with Andrew Cuomo the Governor of New York.

This decision will put a stop to more than 110 million dollars a year to Albany, New York, in which a portion of this money goes to the casino communities that are located in Salamanca, Niagara Falls and Buffalo.

The Seneca Indian Tribe state that they are in fact abiding by the terms that were set forth in the gaming compact that was agreed upon in 2002, which states that the tribe will share a quarter of the revenue that is obtained through the gaming of slot machines at three of the casino’s that are located in Western New York.

The Seneca Nation has paid more than 1.5 billion dollars to the state and other localities over the past years.

Although, their officials have in no uncertain terms let it be known that they are very uneasy over the increase in state-sanctioned gambling in upstate New York, this includes the very recently opened del Lago Casino and Resort located in Seneca County between Syracuse and Rochester.  It is unclear at this time just how much of an impact this new casino will have on the revenue of the Seneca casino operations.

The president of the Seneca Tribe does indicate that it is a possibility that an arrangement of some sort can be made with the localities that are affected by this drop in revenue sharing payments.

Word of this decision that was made by the Seneca Nation reached state lawmakers and the local government officials Wednesday night.