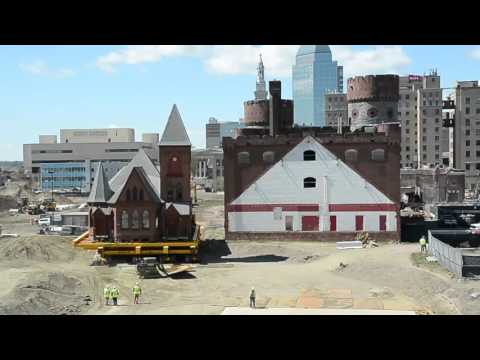 The First Selectman of Windsor Locks, Chris Kervick states that the town government could ultimately approve an agreement for the development of a casino by Tuesday.

Chris Kervick states that the vote that was placed by East Windsor on Saturday for a casino is not going to push Windsor out of the running.  He also went on to state that East Windsor could have the select board agreement approved by Tuesday evening and that a needed referendum could ultimately take place within weeks of this date.

Even if both Windsor and East Windsor approve the development agreement, the state legislature will need to pass a law that will allow for commercial gambling within the state before and development can take place.

The “satellite” casino that has been designed to ultimately compete with a 950 million dollar MGM Grand Resort and Casino development that is located in Springfield has been requested by a partnership of 2 Native American tribes within Connecticut. The Mohegan and the Mashantucket Pequot tribes are the owners of Mohegan Sun and Foxwoods casinos that are both located in the southeastern portion of the state.  These tow tribes have joined their forces in order to try to develop the third casino in order to curtail the losses that they anticipate from the Springfield project.

Now it is all up to Springfield to take advantage of the people that the casino will surely bring in.

MMCT Ventures has made a 300 million dollar project proposal that would be constructed close to the I-91 corridor very close to the state line.  Out of the five towns that were under consideration Windsor Locks and East Winsor are the very last two that are still in the running.