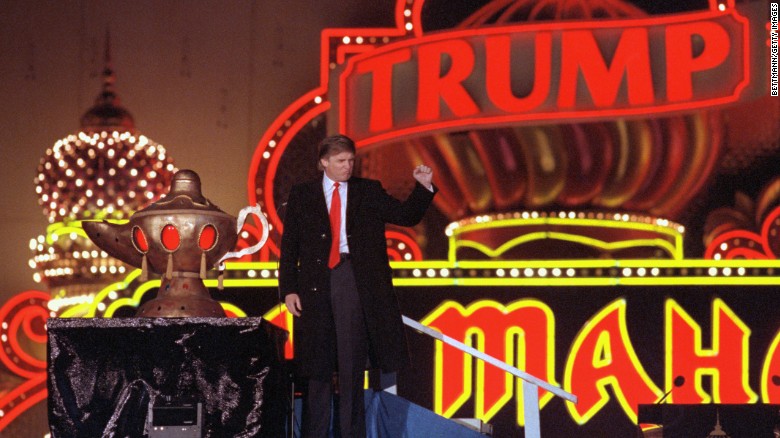 Broke Anti-Money Laundering Rules Back in 1990

It has been stated that Trump’s Taj Mahal Casino broke rules that applied to the anti-money laundering rules a total of 106 times in the very first year that it was open.  It was just a bit of history that was forgotten and was buried within the federal records that are held by the investigation unit of the Treasury Department.

The Taj Mahal ultimately ended up paying 477 thousand dollars in fines in the year of 1998 to the Treasury Department without actually admitting any of the liability under the Bank Secrecy Act.

CNN actually obtained a total of 417 pages of Department documents that included this 1998 settlement, as well as copies of a very similar settlement in the year of 2015. And exchanges that took place between the Taj Mahal and the federal regulators.

The settlement that happened back in the year of 1998 was publicly reported at that time.  At that time the Associated Press stated that it was actually the largest fine that the federal government ever placed on a casino for actually violating the Bank Secrecy Act.

Yet, within these reports there were key information that was left out of the cash reporting of the casino violations such as the gamblers identities as well as any employees that may have been involved in these transactions.

The Treasury Departments financial crimes enforcement network which is also known as FinCEN was asked by the congressional committees to provide any and all information that it may have on Trump, his businesses, as well as his top officials and his campaign aides.

The White House has declined to comment on any of this and refers any questions to be directed to the Trump Organization.