Will the Expansion of the Casino Kill Atlantic City, or will it Kill Those Who Beat It at Its Own Game? 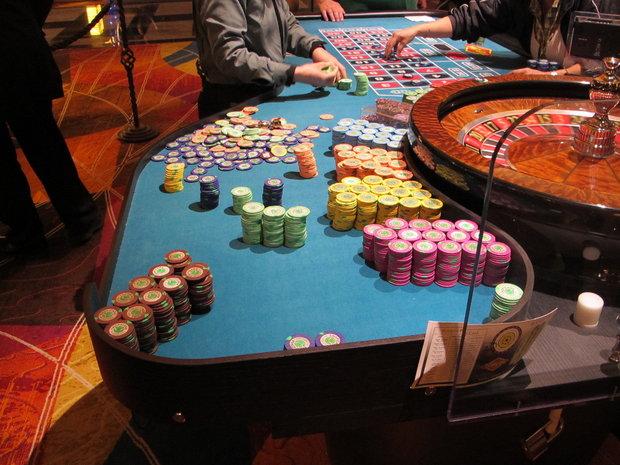 Expanding the casinos is a risky choice to make, will it pass or fail? Image: NJ.com

Atlantic City is just a short 28 mile drive from the Resorts World Casino located at the Aqueduct Racetrack within Queens located adjacent to the Liberty State Park where many developers hope to one day build the very first New Jersey Casino outside of Atlantic City.

Just an hour and fifteen minutes in the west in Bethlehem, PA is where the Sands Casino Resort is located.  And, if you drive just 25 miles north you will find the Empire City Casino that is located in Yonkers, NY.

If the plans for casino gaming is expanded into North Jersey as it is being debated in the state legislature, the outcome of this type of competition will not only effect Atlantic City, but it will also affect the places that helped put this resort town on the edge of bankruptcy.

Atlantic City once held the monopoly on east coast gaming, has now been noticing that it’s market share has been steadily eroding, since the opening of Foxwoods in Connecticut.  Foxwoods began as a small bingo hall that was located on the Mashantucket Pequot Indian Reservation in the year 1986.  The Bingo Hall opened into a full casino which held gaming tables in the year 1992.  Since this time the competition has been growing, with twelve casinos that operate in Pennsylvania, to Racino’s located within racetracks in Queens and Yonkers as well as the Casinos in Delaware and Connecticut.

There were four Atlantic City Casinos that closed their doors in the year 2014 and more are expected to close this year, leading to a renewed push by legislative leaders that will allow new casinos to be built in North Jersey.  This move is considered to be a defensive one against losing even more of the state’s gaming revenue to the states of New York and Pennsylvania.